Blue Angels at Fort Worth

As I posted previously, the Blue Angels were at NAS Fort Worth JRB this weekend for Air Power Expo 2011. It was a beautiful day for an air show, if a bit windy. Don’t know where Blue Angel #4 was today, but the other five of them put on a nice show.

A few pictures from the air show: 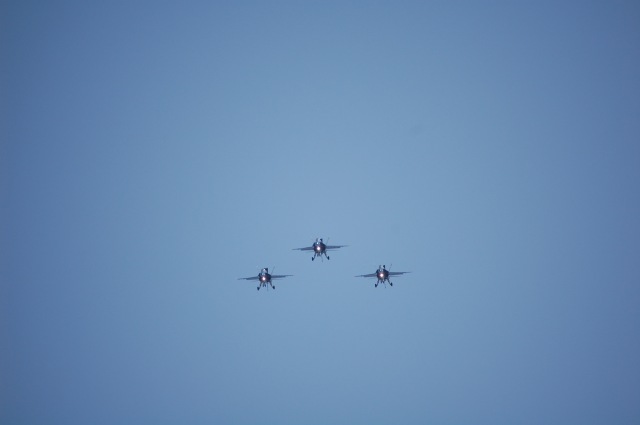 Coming down the back side of a loop. 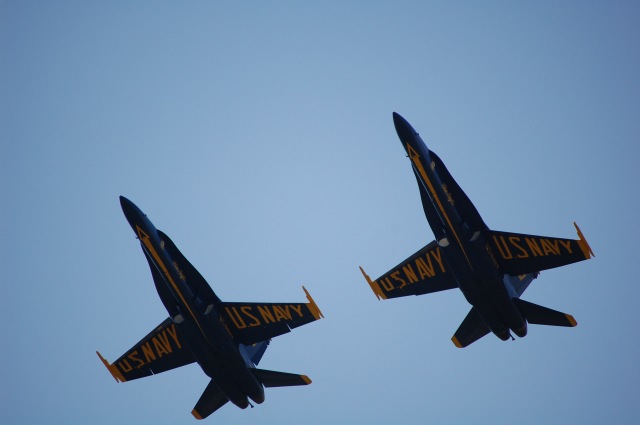 Blue Angel #5 coming in to land.

This entry was posted in Flying, Fort Worth and tagged air show, Blue Angels. Bookmark the permalink.